Skip to Content
Early giving begins November 15th. Put your money where your heart is; give to Lassen Park Foundation! For more information and to schedule your online donations visit https://www.northstategives.org/LassenParkFoundation. 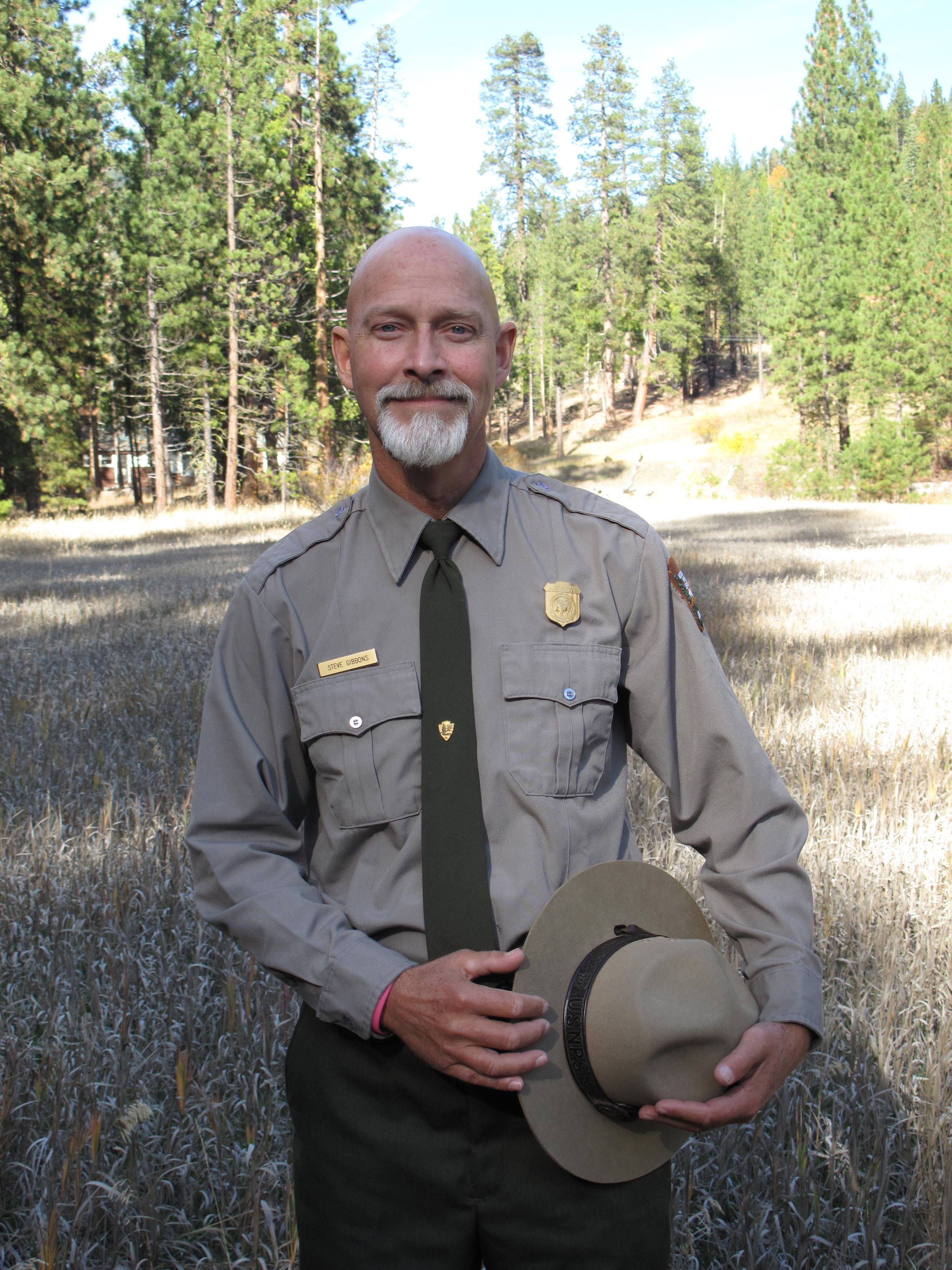 Steve started his career in 1978, as a seasonal Hydrologic Technician at the South Florida Research Center in Everglades National Park. After multiple seasons in hydrology research and one in the field of Interpretation, Steve secured a year-round position as a Hydrologic Tech at Everglades NP in 1983. In 1984, he resigned to follow his future spouse, Regina (Gina) Rochefort (currently a Science Advisor/Plant Ecologist at North Cascades NP), to Mount Rainier National Park. During the next four years, Steve worked seasonally both at Cape Cod National Seashore and Mount Rainier NP in resource management, law enforcement, and as a stay-home dad for their two sons, Shane and Taylor. He eventually returned to year-round status at Mount Rainier NP in 1988, and was responsible for supervising the re-vegetation and restoration crews at Paradise. In 1990, Steve moved to the Pacific Northwest Regional Office in Seattle as a resource management specialist. In 1992, he became the National Natural Landmarks (NNL) Program coordinator for the region. For the next twenty-two years the NNL Program was his primary focus, including the region’s Threatened and Endangered Species Program. After a four-month acting assignment in 2014, Steve became the Superintendent of Lassen Volcanic National Park in 2015.

According to Steve, career highlights are fun to reminisce about. However, it is the “people”…friends, colleagues, partners, but most especially the relationships forged that will carry him into retirement. He tips his ranger hat one last time to his Lassen staff and wishes them the very best that life can bring to them and their families. 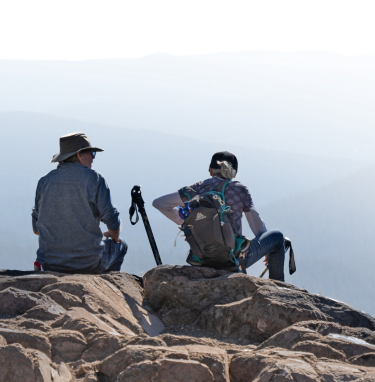